By now you’ve surely seen the line “Wonderland” by Cotton & Steel, if you haven’t, take a look.

I wasn’t initially drawn to it, but it was getting a LOT of traction on Instagram. While pretty enough, it wasn’t on my must have list until my Sew Sampler box arrived in April. In it, among many other goodies, was a fat 8th bundle. Well, I get it now. This line is striking in person. It feels amazing, the prints are vibrant and whimsical, and did I mention the fabric itself feels like a dream?

I ordered at fat quarter bundle as the kids were already argueing over who would get the Alice in Wonderland quilt.

I knew whatever pattern I used it in, that I wanted the beautiful prints to be showcased. A usual first stop is my Simply Retro book by Camille Rosekelly. In it, I decided on her Vintage pattern.

I had another FQB of vintage florals and an upcoming quilting retreat, so I cut and prepared both bundles. Hey, if you’re going to do one, you may as well do two, right?

They came together nicely and showcased the fabrics just as I had hoped.

Not to mention, my first ever retreat and full weekend ever away from all the kids was put to good use. I missed the kids so much though, that it confirmed I’ll never be one of those moms who pawns her babies off at every chance. Never. I’ll take a few hours of sewing a week and days upon days (though at times nerve rattling) with my kids anytime over shipping them off. I missed them far too much.

Although, maybe one retreat weekend a year would be nice. 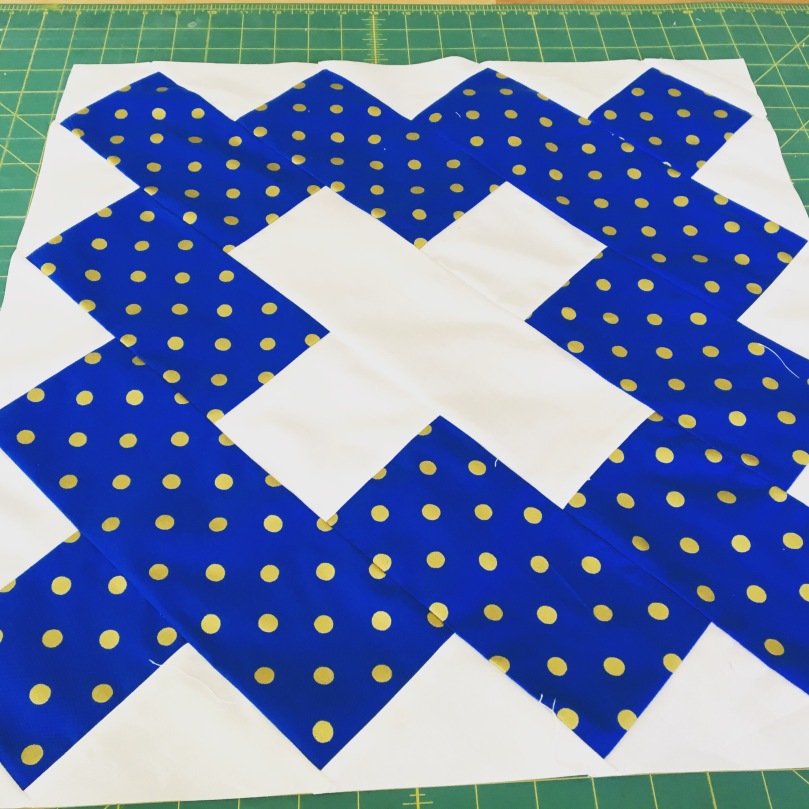 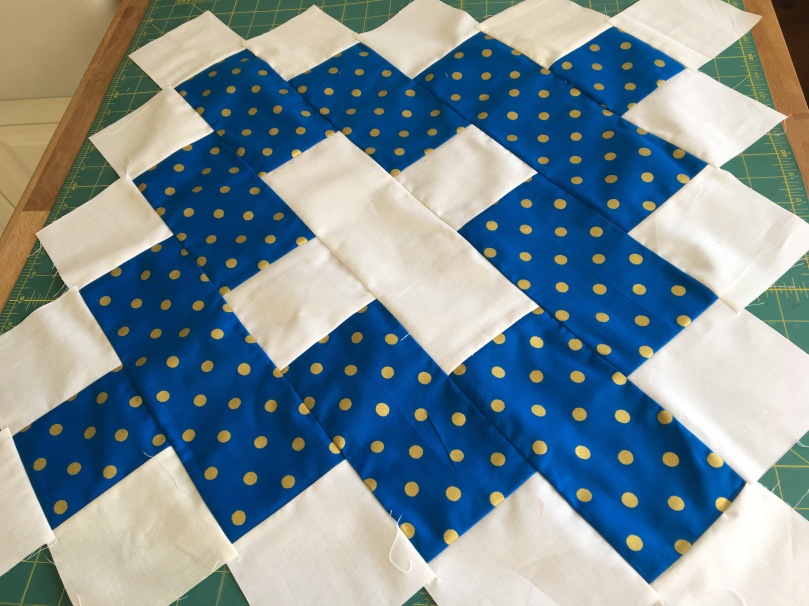 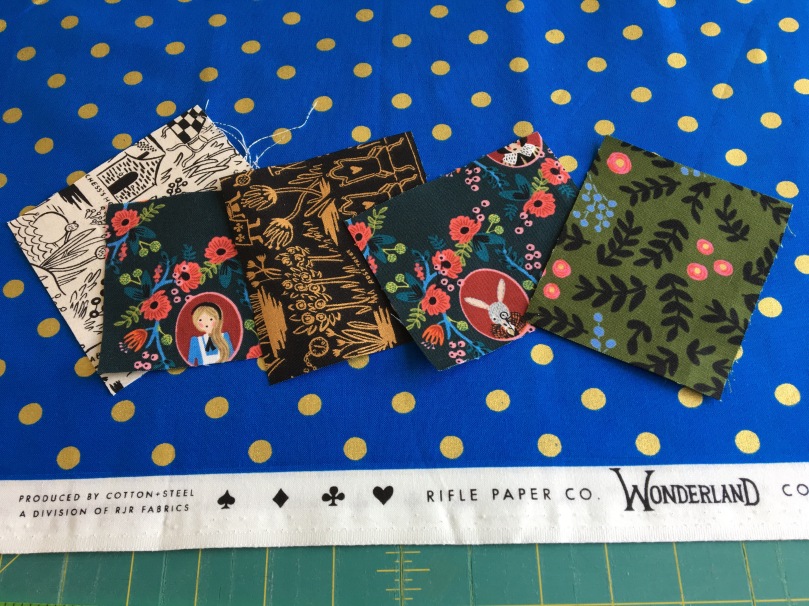